On January 14 the KfW published the first mini-competition among the pre-selected consortia in the Framework Contract Fragile Context.

management4health, in collaboration with Luvent Consulting, has won the first Assignment and will now work closely with KfW and the BMZ to deliver a Pre-feasibility study for a Facility for Participatory Measures for Peacebuilding Reconstruction.

The general objective of the assignment is the conceptualization of a regional approach to intensify the cooperation with NGOs in particularly fragile contexts of the MENA region to ultimately contribute to peacebuilding, crisis prevention and social cohesion. The 4 main task of the assignment include:

The study has started in March and is expected to be completed in mid-June 2022. 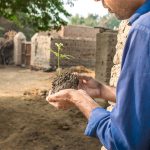 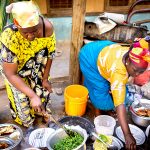