The consortium led by management4health GmbH and RRP International has successfully completed the first phase of the project, in which a Medical Brief and Functional Plan was developed, which was adopted by the Main Clinical Centre (KBC). The consortium, joined by Gorski d.o.o., ZDL arhitekti d.o.o. and OBRT Consulting, has been implementing the two-phase EIB-funded project for the development of a Feasibility Study for the new hospital building.

The Medical Brief was developed following a needs assessment of the hospital, in which the Consortium studied hospital clinical and administrative data, as well as demographic and epidemiological trends. Having completed Phase 1, the Consortium looks forward to continued cooperation with the project partners towards the successful implementation of the 2nd Phase of the project, in which the feasibility study will be elaborated. 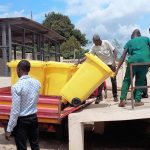 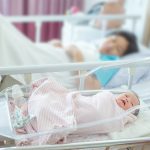